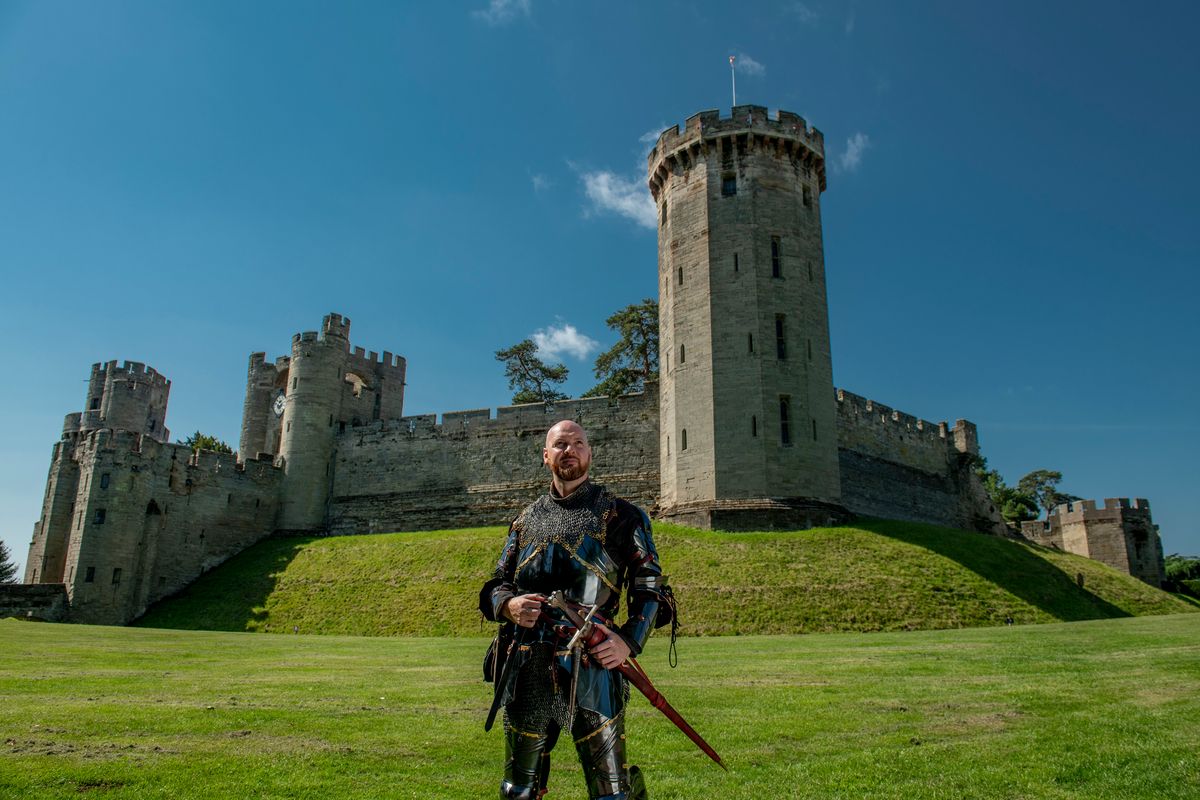 After Lockdown - the recovery of the Hospitality Industry - Warwickshire & Coventry

I have worked for the hospitality industry for many years, for airlines, travel companies, destinations & attractions, as marketing has become more local and targeted it was natural for my work to become local to my base, and that is in the Heart of England, in fact the region is known and marketed as Shakespeare's England, it is a little confusing as the Heart of England was another 'region' that did encompass the current region with Stratford upon Avon, Warwick, Leamington & Coventry.

I had previously produced an image bank for that authority that was based in Worcester, sadly Government changed that and the tourism authority system was dismantled. Now the tourism of the UK is under Visit Britain & Visit England - they in turn are made up of a variety of tourism hubs, across the uk. The Hospitality industry is huge, in 2019 it was forecast that by 2025 it would be worth £257 billion to the UK economy. We all know that that is now a little optimistic as a certain pandemic has changed everything,especially with the hospitality industry.

I joined the Shakespeare's England as a contributor to the industry, I had worked on a number of projects including the production of Ragley Hall website and social media image bank, I have lived in the area since the 1980's although moved to London & aboard during that time, I have always considered Warwickshire as home and now residing in Welford on Avon it certainly is.

I, like so many was drastically affected by the lockdown that happened in March 2020, all my commissions were cancelled and the industry that had become my main area of work had become the major victim of the changes that had occurred, I saw this initially as a disaster, however change is what I have always embraced, so I thought how such a massive change could be turned around?

That is when I thought there has to be a time when we are able to get out, and the hospitality industry could open up again, that is where 'Welcome Back' as a concept was born, I knew that it would have to be put together on a shoestring and so I worked out that a video shot with people and the backgrounds of the attractions,hotels & destinations would work.

I approached Helen Peters at Shakespeare's England and with her support and the SE team I connected with some suitable locations and started filming as soon as lockdown permitted, my original concept wanted to include every member of the organisation, but time and the limitation of a one minute video imposed a restriction on numbers, so I shot over 25 locations and a representative from each, a storyboard and loose script required a conclusion to the fast cut montage of people and locations, and I am so grateful that the voice over was provided by the great David Bradley who was kindly approached by the RSC, when he agreed to help it seemed a waste of such talent to just use just his voice, so he was filmed in a pop up studio at the appropriate location of the Shakespeare Hotel delivering his 'Welcome Back to Shakespeare's England', a perfect end to communicate what the region represents, an international destination rich with history & culture.

I am very proud to have produced this short video, but it is the result of all the contributors and especially the support of Helen Peters and team at Shakespeare's England and the great editing and post production by Ross Gullachsen (yes, he is my very talented nephew) and of course the wonderful David Bradley -Thank You all.