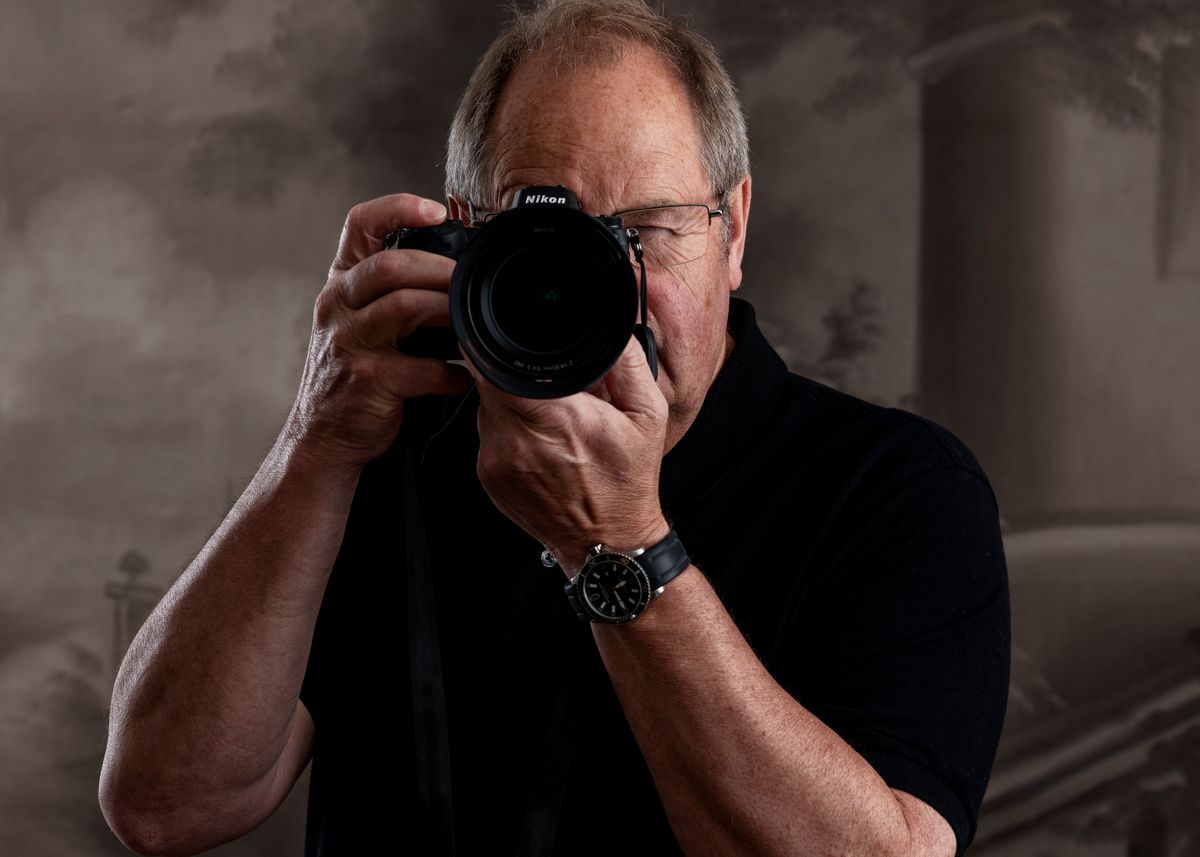 Why do photographers wear black?

Why do photographer wear black?

I have for many years worn black, my sister even told her young son that I was a ‘man in black ‘ and was really some kind of covert agent, as I was often out of the country, I was actually shooting Ads but to my nephew it made sense (he is now in the industry so he understands). The ubiquitous black T shirt and black jeans, ok the jeans were often classic blue, but with a black jacket that was my uniform?

Yes, it's a uniform because I belong to a tribe, the social aspect is limited as we don’t gather together much, we often work by ourselves and spend hours on a computer processing and editing our work but still we wear the darkest colour.

I know black is flattering and can make you appear a little lighter than you are, but there are serious practical reasons why photographers wear black.

In a studio or whatever you are shooting still life or models, you have to be aware of what the light in the studio does, a typical studio has white walls and backgrounds, but the interior of the space should be neutral, black, white or grey. The reason for that is simple, it has a big impact on the lighting in the space, so a white fridge, does appear white, if the studio was painted red, the fridge would appear ‘pink’.

There are so many colours around the usual environment that a photographer has to ‘protect’ the subject from the green grass, the blue sky and the colours around, take a shot in a summer forest and the subjects face will be green, it may be ‘filtered’ out but the white fridge in such a location would need heavy retouching to appear pure white, unless it is lit with ‘pure’ flash or continuous light.

These are extremes, but back in the studio, if the photographer wears a red top, and is shooting a still life, that red can reflect on the subject. A white t-shirt, will show up easier, but black, the absence of light, is just black.

On a TV set or an event that is been filmed, the crew are usually dressed in black, so you don't see them compared to the presenter or the main event!

Yes, black is what photographers wear but with good reason and to hide those lock down kilos!

Black is still the new black.